Home Salt Myths And Facts On Road Salts And Their Applications 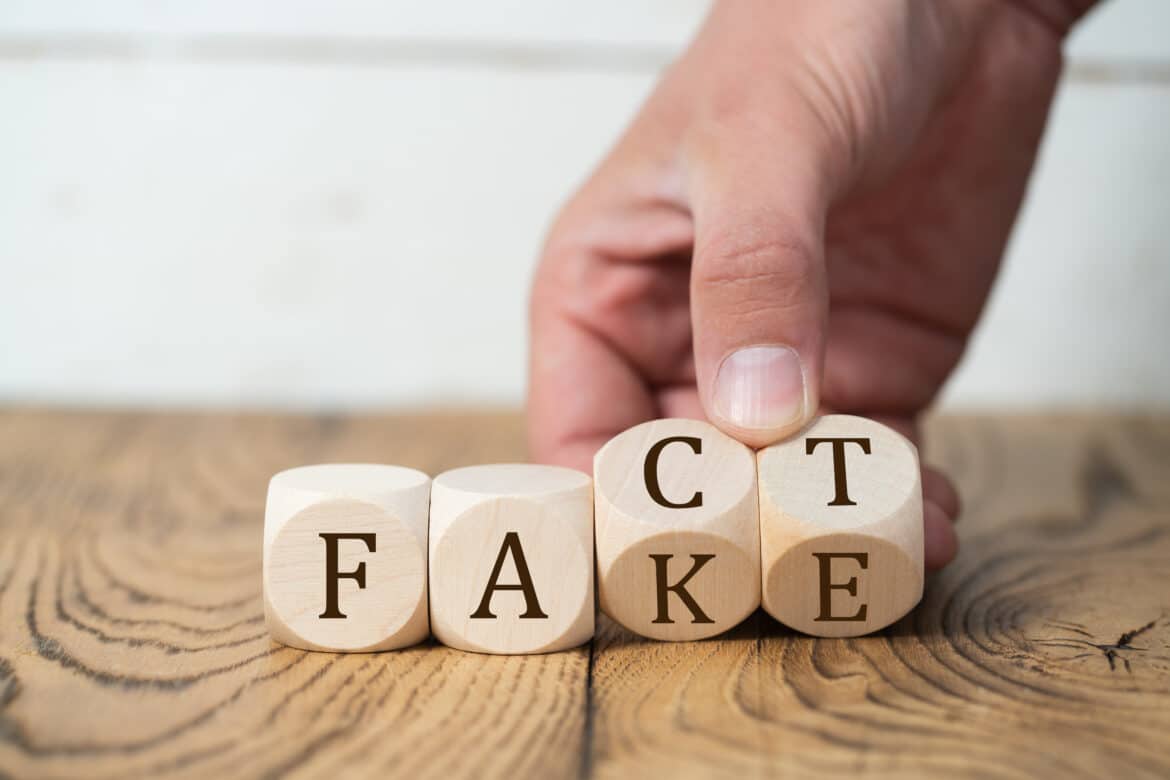 One of the most effective ways of de-icing snow on roads is with the help of salt. But there are several myths that people consider to be facts when it comes to using salt to get rid of snow. By the time winter comes around, ensure that you have all your landscaping supplies, including bulk salt. Bulk road salt is less expensive and will get you through the winter season. With bulk road salt, you won’t need many other de-icing products.

These are some of the more common myths that you should know about:

Myth 1: Nighttime Is Perfect For Snow And Ice Removal

It’s actually best to remove snow as it’s falling. If snow happens to fall at night, then removing it then is ideal. But if it snows in the morning, then don’t wait till nighttime to remove the ice. When you remove the snow as soon as it falls, you prevent the snow from getting compacted and then frozen over.

Some people think using hot water to melt ice on the roads is more environmentally friendly. While that may be the case, when you add hot water to the ice, you’ll end up creating black water. This water is very slippery, and should someone trip and fall on this black water; then you could be facing a lawsuit. Hot water will also end up refreezing as it cools down.

The surface layer of the ice that is formed is known as black ice. Since you were responsible for creating this black ice, you’ll be to blame for any unfortunate accidents if someone slips due to it.

Myth 3: Salt Is Effective At Any Temperature

Salt has the ability to significantly lower the freezing temperature that water has. This results in the prevention of the formation of ice, as well as frost. Usually, when the surrounding temperature reaches zero degrees or less, snow will form on the roads, nearby foliage, and everything else.

When you add a high concentration of salt to the snow on your driveway, you’ll end up lowering the temperature at which snow is likely to form naturally. However, once the temperature falls below minus ten degrees, then the effectiveness of salt dramatically reduces. When you pre-salt a road, you create a layer than separates the road from the falling snow. That way, if it does snow that day, the snow won’t freeze onto the road’s surface. It’ll also be easier to plow or shovel off the snow when the road has already been pre-salted. When you have bulk salt, you won’t need to worry if you have enough salt to pre-salt and provide aftercare to the road.

Myth 4: Salt Can Be Applied To Deep Snow; no Shoveling Or Removal is Required

Salt takes time to melt the snow around it. So while it can make the process of removing deep snow easier for you, you’ll still need to shovel the snow off the road. You’ll usually find salt in sizes that are around 6 to 10 mm. It also tends to spread at rates that fall between 10 to approximately 40 grand for every square meter.

When you add salt on top of the snow, then it will start to melt the snow around it. Once the ice is melted, a pool of salt water will be formed. This saltwater, in turn, helps to melt the ice around it until, over time, all the ice is melted. Should it snow after you’ve salted the road, then the salt will also melt the snow that’s freshly falling on the road. This process will take time, so ideally, leave the salt on the road overnight. You’ll then need to get rid of the saltwater, as leaving it on the road might create a slippery surface.

Myth 5: Sand Is Used In Combination To Melt Snow And Ice

Sand is an abrasive material that does not melt the ice. When you add sand to the roads in addition to salt, you help the road gain traction. However, it’s the salt, not the sand, that melts the snow. Sand isn’t one of those de-icing products that are commonly used.

Myth 6: There’s No Need To Order Road Salt In Bulk Ahead Of Time

There are more advantages worth noting, over disadvantages, when it comes to buying salt in bulk. When you purchase salt in bulk amounts, you can pick it up before any anticipated weather conditions. You can also avail of great discounts, which can help you save more money. You also don’t have to worry about what might happen if it suddenly snows and you run out of salt.

Sometimes, when the winter season drags on, there can also be shortages of salt. Your snow and ice removal team will never have to worry about running out when you have a pre-stocked supply. This can keep your roads safe on time and clear through the winter season.

If you want to get rid of snow from roads, then using high concentrations of salt can help you meet your goal. Knowing what the myths are when it comes to using salt to melt snow can help you keep your roads clean. Remember that buying bulk road salt is always a good idea and a great addition to your winter landscaping supplies kit.